Many people wonder “What can I do for Esperanto?”

There are many actions that we can take; only, this is not self-evident at the beginning of our voluntary activity. In order to organise a winning campaign, it is necessary to think about actions that can be taken.

In every social movement a specific, frequent action chain is envisaged, and this can have different effects in another movement.

For example, the campaign “Get Paid $1.00 Watch a 4-Minute Video”, launched in 2012 the framework of the vegan movement, proposed to get paid one dollar to watch a short video (a shorter version of the 2011 documentary realized by the Farm Animals Rights Movement, “Farm to Fridge”) that documents the treatment of animals within the food industry and encourages viewers to reduce their meat consumption. After the viewing, students received their promised dollar along with a pamphlet containing follow-up information about the issues raised by the video.

Let us think about what we could make and what other make in other movements and let us see what best works, as not always the same scheme works everywhere.

Here is the link to the questionnaire which will lead you to the next item upon completion. 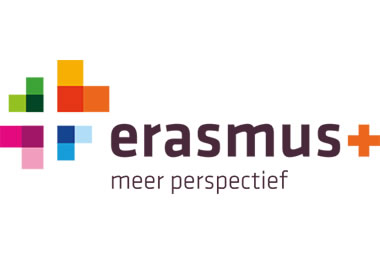